Named entity recognition(NER) is the task to identify mentions of rigid designators from text belonging to predefined semantic types such as person, location, organization etc. NER always servers as the foundation of many natural language applications such as question answering, text summarization, and machine translation.

Despite the various definitions of NE(Named Entity), researchers have reached common consensus on the types of NEs to recognize. We generally divide NEs into two categories:

There are 4 mainstream approaches used in NER:

A named entity (NE) is a word or a phrase that clearly identifies one item from a set of other items that have similar attributes. Examples being organizations, person, location names. NER is the process of locating and classifying named entities in text into predefined entity categories.

NER systems are usually evaluated by comparing their outputs against human annotations. The comparison can be quantified by either exact-match or relaxed match.

There are three core strengths of applying deep learning techniques to NER.

Recent studies (like CharNER) have shown that taking characters as the primary representation is superior to words as the basic input unit.

Besides word-level and character-level representations, some studies also incorporate additional information (e.g., gazetteers, lexical similarity, linguistic dependency and visual features ) into the final representations of words, before feeding into context encoding layers. In other words, the DL-based representation is combined with a feature-based approach in a hybrid manner. Adding additional information may lead to improvements in NER performance, with the price of hurting generality of these systems

Some studies proposed a sentence approach network where a word is tagged with the consideration of the whole sentence. Each word in the input sequence is embedded in an N-dimensional vector after the stage of input representation. Then a convolutional layer is used to produce local features around each word, and the size of the output of the convolutional layers depends on the number of words in the sentence. The global feature vector is constructed by combining local feature vectors extracted by the convolutional layers. Finally, these fixed-size global features are fed into a tag decoder to compute a distribution score for all possible tags for the words in the network input.

Recurrent neural networks, together with its variants such as a gated recurrent unit (GRU) and long-short term memory (LSTM), have demonstrated remarkable achievements in modelling sequential data. In particular, bidirectional RNNs efficiently make use of past information (via forward states) and future information (via backward states) for a specific time frame. A token encoded by a bidirectional RNN will contain evidence from the whole input sentence.

Neural sequence labelling models are typically based on complex convolutional or recurrent networks which consist of encoders and decoders. Transformer, proposed by Vaswani, dispenses with recurrence and convolutions entirely. A transformer utilizes stacked self-attention and pointwise, fully connected layers to build basic blocks for encoder and decoder.

Tag decoder is the final stage in a NER model. It takes context-dependent representations as input and produces a sequence of tags corresponding to the input sequence.

Tag decoder is the final stage in a NER model. It takes context-dependent representations as input and produces a sequence of tags corresponding to the input sequence.

A conditional random field (CRF) is a random field globally conditioned on the observation sequence. CRFs have been widely used in feature-based supervised learning approaches. Many deep learning-based NER models use a CRF layer as the tag decoder. CRF is the most common choice for tag decoder and the state-of-the-art performance on CoNLL03 and OntoNotes5.0 is achieved with a CRF tag decoder. 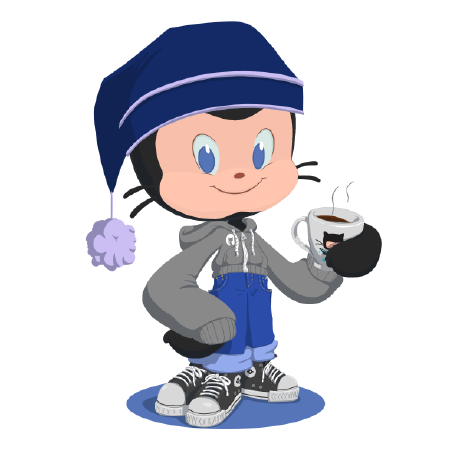